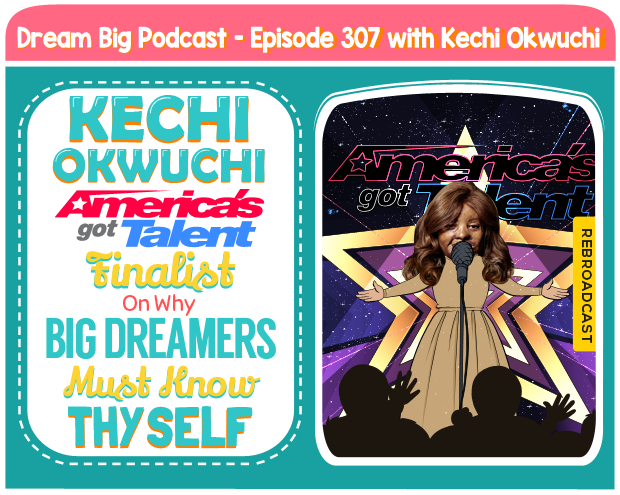 We first learned about Kechi’s story when she auditioned on America’s Got Talent in 2017 as a singer, and finished the competition as a finalist.  She later participated in America’s Got Talent: The Champions in 2019, where Simon Cowell gave her the golden buzzer, sending her straight to the final.  We fell in love with Kechi’s talent and story, and were thrilled when she agreed to be a guest on the podcast.  It’s one of our favorite interviews ever, so we decided to rebroadcast it since it’s been over 3 years since it was first published. 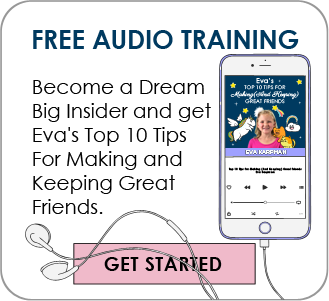